Why the Sheriff's of Dallas MUST be STOPPED at any cost - along with the hypno-programming regime.

The following people are running for Dallas Mayor, and have posted signs.  Let them know their cronies need to pay for these crimes with their offices, careers, fortunes - if not their lives as they are executed in prison for sexual assault, kidnapping, robbery, corruption, among other heinous crimes:


Letter to my mom:

I found your messages.  I have been locked in my room for four weeks now.  As I have explained, the government maintains strict control on the population.  Many people who consign/allow themselves to work for "chain stores," "franchises," or small businesses of any kind where high amounts of interaction with customers is involved (and/or a name-tag or apron) do not even notice the authoritarian nature of brain control.  They can be awoken in the morning for work, and put to sleep at night easily.  The only time manipulation of the person or people involved is necessary is if they try to get "other ideas" like going to college to get a better job, or things of that nature.

Unfortunately, I have fought all that out with my Master for so many years, and I have not been able to suit up and put on apron, wear a name-tag, nor answer a customer service phone at work.  As such, fighting with my Master about my website makes daily life completely miserable and unlivable, and I am left to think about hi-jacking / crashing airplanes into buildings to destroy their offices.  It is quite maddening.

For the past four weeks, somewhat like last summer, I was forced to sit and watch Sean Hannity, Anderson Cooper, Don Lemon, Chuck Todd, Laura Ingraham, Ari Melber, and others (Tyrus?!?!) while I am recounted orders or stories about life in the United States by the government's brain control department.  What they have done is wrong.  I would gladly use machine guns to kill everybody in that office.  They, the people who run the "movies" broadcast into my brain - are master's of making people so angry that they are no longer able to function, and very susceptible to orders, commands, and obedience.

They have told me may times that I need a real doctor at this point to massive amounts of damage in my body as a result of everything from diabetes, to high-blood pressure, stroke, heart attack, hypertension, heart-disease, and any of a number or litany of disorders that result from a constant bombardment of authoritarian orders that are broadcast into my body though the electronics in my eyes, ears, thyroid, and other areas.

Like I have said, people who have been thoroughly demoralized and conditioned to take service-sector jobs do not notice the "nature of the authoritarianism" so well.  They are somewhat immune to it - not because they are "Americans" or "stupid" or "racially oriented" - but as a result of year after year after year of intentional dehumanization, insults, death-threats, and psychological abuse.

I went to Harvard, I went to M.I.T. and I wrote a lot about the evils of the US Government early on in life.  Becoming a "Starbucks Guy" after so many years of brutality is totally impossible. 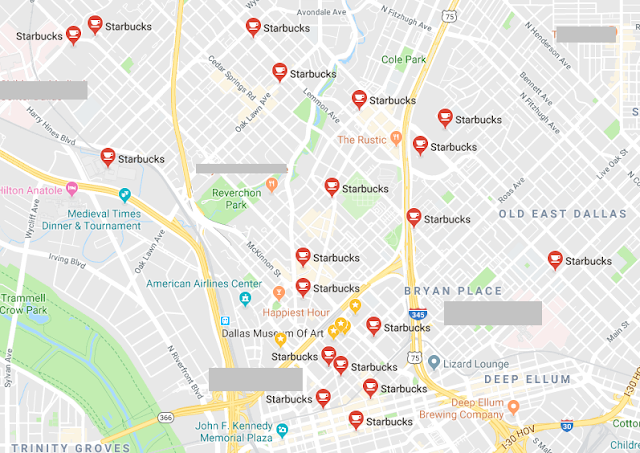 The people that are forced to work here are slaves.  Their bodies are sexually abused with electrodes in their genitals.  Freddy Krueger comes to them in their dreams at night. 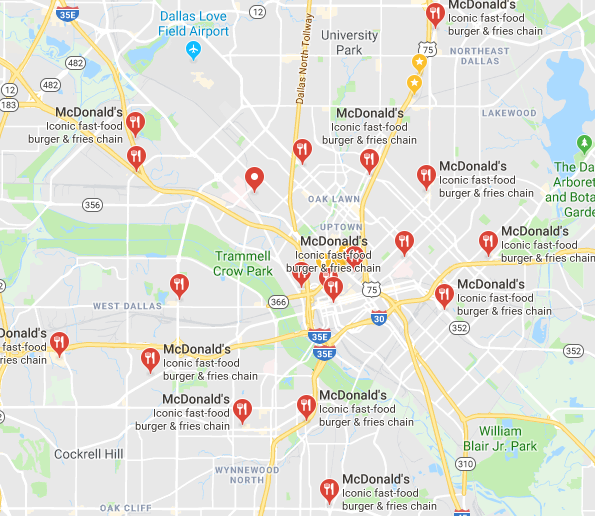 The food here is not that healthy, but it certainly livens you up.  It is just starch and lots and lots of sugar.  Cafeine too.  No city on earth needs this many McDonald's, and they would be much better if they were privatized and converted into similar hamburgers stores that sold basically the same thing, but weren't franchise stores with slave holders that are hypno-programming human life by enslaving their families. 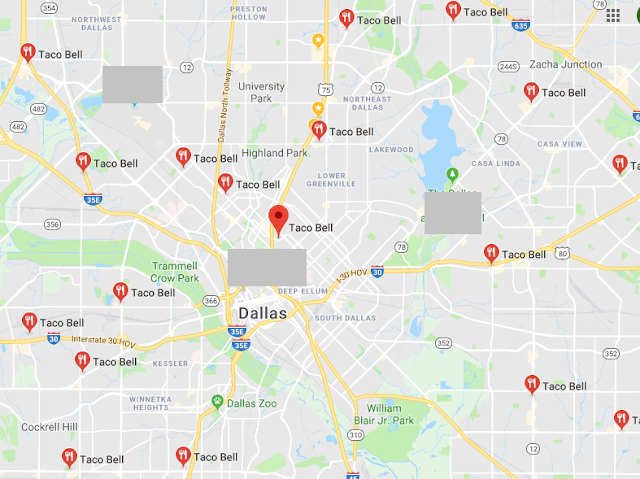 OK - there are bigger ideas in the world that taco's - no matter how good they are.