Cardio-Vascular Function - and the Rape of a Slave. Dallas, 75081

What follows is an e-mail that I wrote, again, to my mother.  I didn't forward this out to all my friends on the Dallas City Council like I usually do, because I got a little insulting to a family member at the end of this e-mail.  My brother has been psychologically conditioned to reject all accusations against the government, and, generally leads a pretty happy life.  He, unfortunately, spends all his days running around on nature trails, and his newfound job is at the grand canyon.  Questions regarding authority never arise in his life, and he has not had much aspiration either.  It is easier to hypno-program younger members of a family.  As Donald Trump often reminds us about "ripping families apart" - yes this happens all the time here in Texas (and in Boston, Massachusetts - but I have not been there for a long time).

Generally, when one decides to take a slave, he steals the identity of the other members of a family, and uses visual cues and auditory recordings of other family members to insult, threaten, coerce and force the person, the slave, into doing what the master wishes that slave to do.  In my brother's case, he is generally portrayed as a new-word "Davy Crockett" running through the wilderness - and just bobbles around pretending that in the 1960's, 1970's and 1980's when the mega-skyscrapers the silhouette the down-town Dallas skyline were never constructed, and aren't a part of Dallas at all.  No, we are all still hunting and fishing for our food, and gathering sticks to stay warm.  It's fun, I'm sure, and if he has a master who doesn't use some of the more humiliating and dehumanizing form of psychological abuse, then he's the better for it. 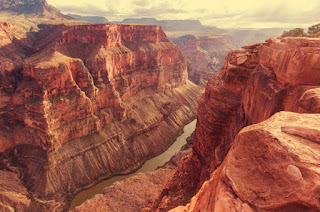 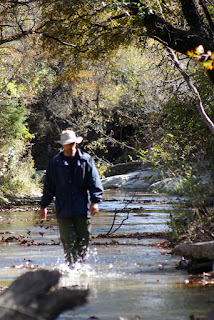 Walking in the creek of Dallas - 12 years ago. 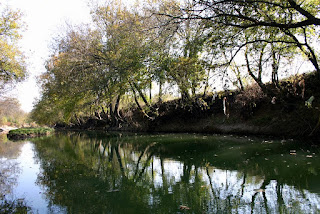 A creek some where in Texas, photographed around 2009.

Slavery was outlawed by a President two centuries ago.  There was a very dishonest individual named Barrack Obama who claims to have asserted that slavery is still illegal, but this horrific, lying African Slave Trader ripped a lot of families in this country apart, and forced them to work at the myriad "toxic fast food hell holes" that are also now apart of Dallas Life, but were non-existent in 1985, 1990, 1995 probably up through the end of the George Bush "Administration" (if we can call it that).

Obviously, thinking or understanding what "slavery" every really was during the 1840's, 1850's and 1860's probably is somewhat difficult.  How could one many make another do what one wants?  Is that not contrary to human nature - and largely impossible?  Well, usually we are bombarded by images of whipping posts, whips, and "wanted, escaped slave" signs.  There are other images of the once-great Spanish Armada from Europe - the means by which millions of citizens (black and white) came to territories (novo-mundo ... "New World") in the Americas - images filled with blacks tied to the bottom of the Spanish boats.  This clearly was not something that could have "continuously utilized behavior" for three centuries, and indeed the Spanish Empire and Spanish Renaissance Explorations Ships sailed for almost three centuries.  Largely, people assert that during the civil-war when the recently separated American Colonists got out of line and fought a civil war that trafficking in African Slaves came to fruition.  It seems ludicrous, though, to think that every black person who ever traveled during the European Age of Enlightenment, Renaissance and Exploration was chained to the bottom of a boat.  There are no people who would tolerate slavery for even an entire life-time - let alone three centuries.

No, but slavery today works without whipping people - electrodes are inserted into the human body, and they can be "whipped" via antennas that broadcast mindless, meaningless dribble and ignorance to people 24 hours a day, 365 days a year.

I did 20 continuous minutes on the rowing machine.  My master has been keeping me at home for almost half the entire day.  I am ordered to watch this filth on CNN, MSNBC & FOX - flipping from Brooke Baldwin to Shepard Smith to Stephanie Ruhle.  I was not permitted to leave my apartment until 3:56 PM today!  There is a channel way up at the top of the cable box channel numbers called "Buzzr" (Channel 1261) that has recordings of the game-shows from the late 1970's and early 1980's.  Maybe you remember "No Whammies" or perhaps "Super Password."  They also have the old family feuds.

The fucking government keeps me at home for so many hours per day - I want to kill them badly - and that's what I generally get to sit and think about.  Then they tell me that "liver function" is tremendously improved when I do cardio-vascular activity.  I have gone to You-Fit Gym since January of 2018.  I did weights from August-January.  I can do bench presses now.  The government tells me stories about liver & kidney function while ordering me to eat different things all day.  It makes people suicidal!  Then they I go lift weights.  I did upper-body and lower-body.  I even have a small muscle on my arms now.

Then two weeks ago, I was ordered to do "the rowing machine."  This week I did two twenty minute continuous-rowing workouts - kind of like when I was a freshman in crew @ M.I.T.  It is pretty good for the heart rate.

Somebody has to stop these people.  They have to pay for these crimes.  I am a total slave.  I know Charles is - he is just too ignorant to even know anything because of the destruction to the mind they cause. 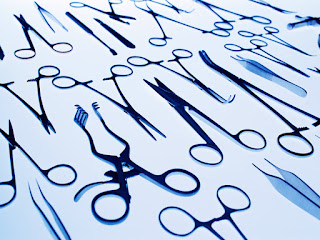 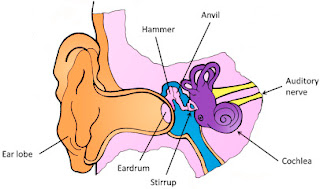 Doctor's performing involuntary surgery on the population - implantations to your eyes, ears, and sex glands 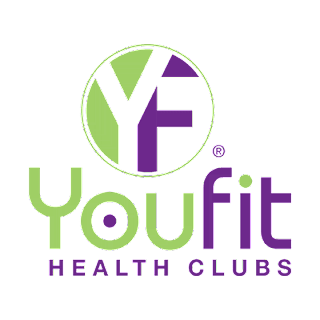 You Fit Gym, where I work out - via hypno-programming my brain & body.